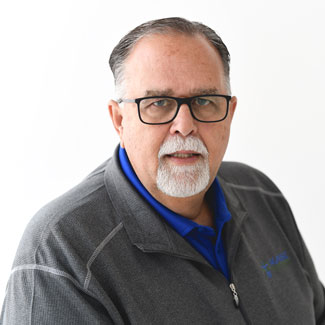 Kim is originally from Sioux Falls SD and grew up on a small family grain and livestock farm there. Since attending the University of South Dakota, Kim has worked in the seed and grain business since 1976; first in Thief River Falls MN, then with Arrowhead in Fargo ND before co-founding Agassiz in 1985. Kim is active in the agricultural industry as a member of the North Dakota State Seed Commission, the North Dakota State Crop Show Committee, the Agriculture In The Classroom Council and the Minnesota Seed Program Advisory Group. Kim is a past board member of the ASTA and past president of the Northern Seed Trade Association, North Dakota Agriculture Association and the Field Seed Institute of North America. Away from Agassiz Kim has been active in supporting his church as past council president and serving on several committees. Kim and his wife Sandy have been married since 1976 and have 3 children and 7 grandchildren who all enjoy spending time together at the lake cabin. 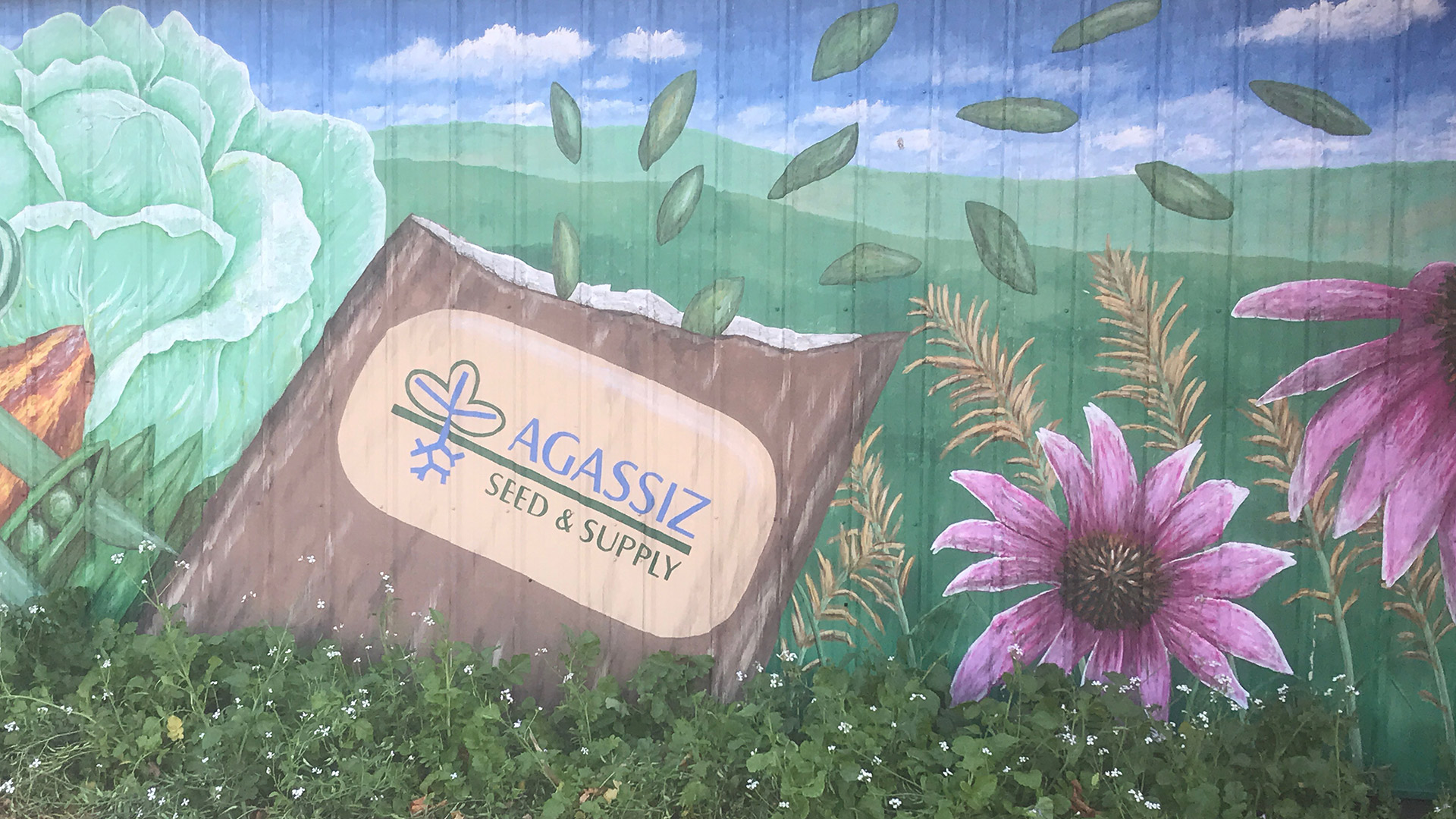