A blend of selected legumes and grasses designed to provide optimum forage quality for deer. It should improve health and production of deer populations, improve winter survival rates, attract deer to an area, and allow for better spring condition of deer.

The plants grow up to 14 inches high. Ladino recovers quickly from grazing or clipping, as new leaf and flower buds are continually developing on the running stems. Ladino has done best on medium to heavy soils with abundant moisture. However, it will tolerate poor conditions better than some other clovers. It is usually sown in a mixture with grasses. In the South, white clover is a winter annual. It ranks high in feed value and is a highly palatable soil improvement crop.

Medium Red Clover (20%)
Medium red clover is the most widely grown. It ranks next to alfalfa in hay value. It is an excellent soil fertility builder. Two hay cuttings can usually be taken per season.

Vernal Alfalfa (15%)
Vernal has been the standard of the industry for many years. It exhibits good winter hardiness, has moderate re-growth after cutting, is fine stemmed and has dark green leaves. Vernal is used mostly for hay production in medium rotation applications. Vernal was developed by the University of Wisconsin and released in 1953.

Alsike Clover (10%)
Adapted to the same general area as red clover. It prefers a heavy, moist soil and will do better than other clovers on poorly drained acid soils. Alsike matures early, has a tendency to lodge and is essentially a "one cut" clover. Because it does well on low, wet land, alsike is well adapted to mixtures with other clovers and grasses, especially timothy. Alsike produces high quality pasture and hay.

Forage Chicory (5%)
Chicory is a biennial/perennial forb that was introduced to the US in the late 1700s. Its succulent leaves are valued for forage and its prominent tap roots are sometimes harvested for their fructo-oligosaccharide content or for use as a coffee additive. Chicory is well adapted to temperate environments and tolerates a wide range of soil conditions. It performs best on moderately drained, deep soils with medium to high fertility. The persistence of chicory is similar to that of alfalfa. Good stands can last for five years or more with good management. Chicory performs well not only by itself, but also in mixtures with other cool-season forages. When induced to flower, it "bolts" and produces stems with sparse foliage and purple-blue flowers.

Formulated for late season forage as leaves taste bitter until the 1st or 2nd heavy frost. Then the leaves become sweet and very desirable to the animal. They will consume the leaves until early winter and then graze on the bulbs.

Rut-King Hybrid Brassica (40%)
Early maturing (50-70 days) hybrid forage brassica. It has been bred for rapid growth with a high leaf to tuber ratio. It has excellent regrowth ability and will provide good leafy summer feed. It has been used in mixtures with sorghum sudan for soil building and grazing, and has been flowing into standing crops in late summer for winter pasture.

Purple Top Turnip (25%)
Turnip is a fast growing crop that reaches near maximum production 80 to 90 days after seeding. Turnip germinates quickly, and can be planted to provide summer, fall and winter grazing. Turnip can be green chopped but most often is grazed with roots, stems and leaves all being grazed. Turnip has been planted into irrigated corn in late July for grazing after combining. Turnip does best on well- drained soils with pH levels between 5.3 and 6.8.

These species of annual crops provide a high quality food source for various types of wildlife.

Hybrid Grain Sorghum (50%)
A grass similar to corn in vegetative appearance, but sorghum has more tillers and more finely branched roots than corn, growing 2 to 4 feet. The grain is highly palatable to livestock. Sorghum is more tolerant of wet soils and flooding than most of the grain crops—and interesting phenomenon in relation to its drought tolerance.

This habitat mixture is a special selection of grasses and legumes designed to provide excellent cover for pheasants and other upland game bird species. For the serious sportsman or individual who enjoys feeding or watching wildlife, this is an excellent combination of seed.

Tall Wheatgrass (60%)
Tall Wheatgrass is a hardy, drought tolerant perennial bunch type grass with coarse foliage. It is quite alkali tolerant and best adapted to low marshy and high water table areas. Tall wheatgrass is used widely in nesting mixtures and to a lesser degree in reclamation work.

Intermediate Wheatgrass (25%)
A cool season, tall, perennial, sod-forming grass with a vigorous root system similar to that of bromegrass. It is easy to establish. Growth starts in early spring. Though usually dormant during the dry hot summer months, it resumes growth in fall. A high yielding grass generally adapted to the northern Great Plains.

Alfalfa (10%)
Vernal has been the standard of the industry for many years. It exhibits good winter hardiness, has moderate re-growth after cutting, is fine stemmed and has dark green leaves. Vernal is used mostly for hay production in medium rotation applications. Vernal was developed by the University of Wisconsin and released in 1953.

Sweetclover (5%)
Yellow blossom is a biennial sweetclover, long known for its efficiency as a soil builder. It improves soil drainage because its vigorous taproot penetrates heavy soils and hard pan allowing water to drain away. 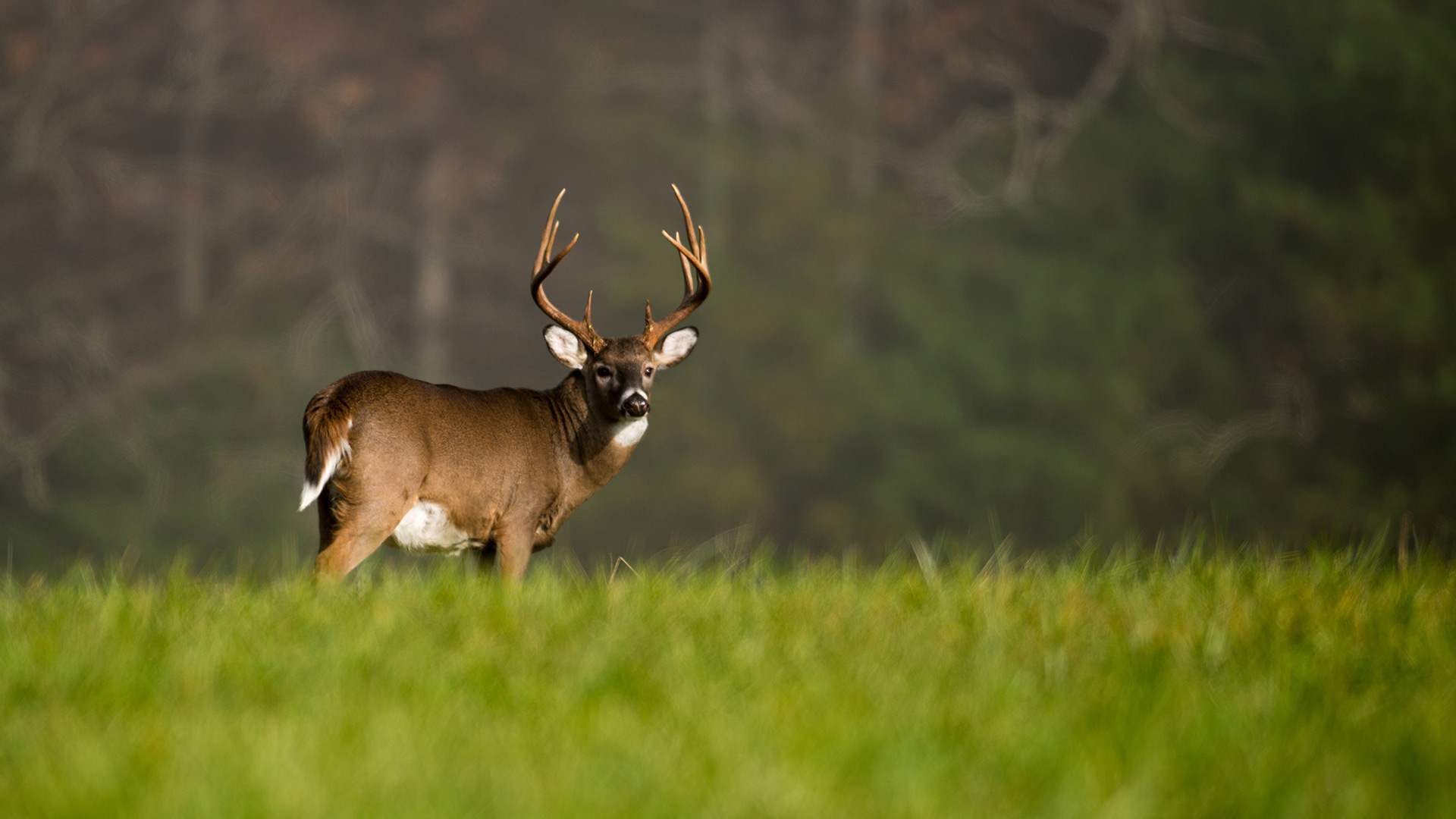